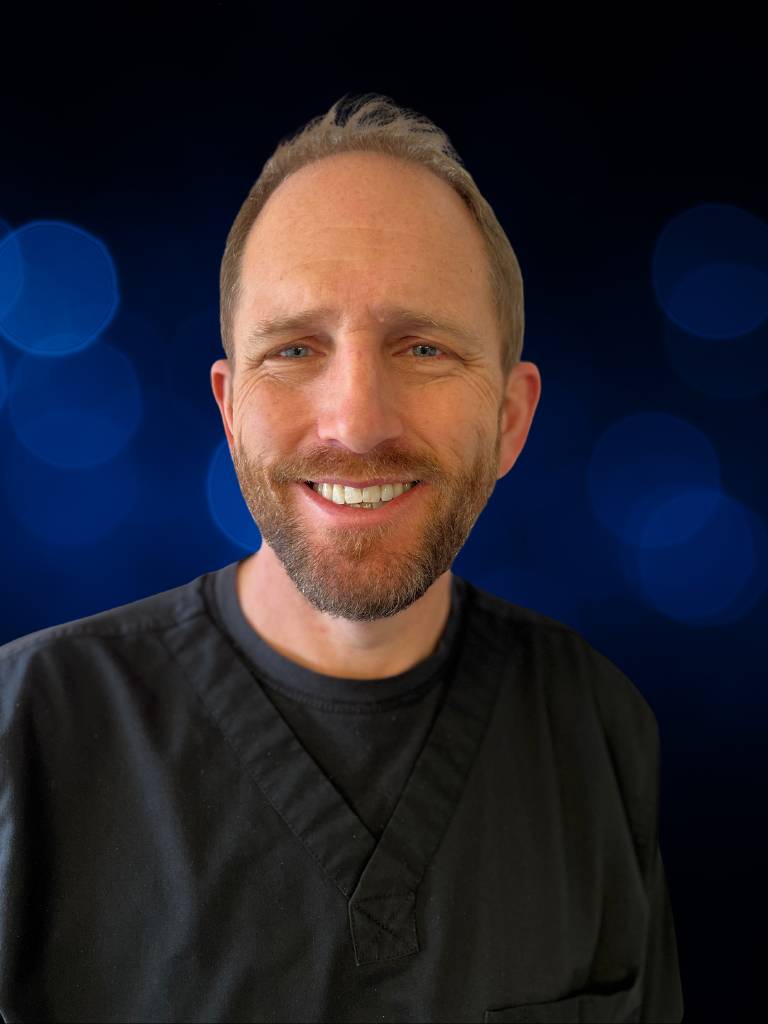 Dr. Mason was born and raised in Southern West Virginia and attended West Virginia University.  He earned his dental degree in 1994 and returned to Charleston to train at CAMC in the general practice residency program.  He moved to Beckley in 1995 with his wife Hallie.   He built a successful solo practice over the next 16 years.  With the addition of a son and twin girls to the family, and Hallie’s work in State Government, he decided to relocate his practice to Charleston and opened Mason Dental in the Spring of 2012.  Grant belongs to the Academy of Operative Dentistry, the Charleston Dental Study Club, the Hollenback Operative Study Club, and the WV Dental Association.

Dr. Mason loves to express his artistic abilities through creating new smiles.  In his spare time he enjoys wood carving, running, skiing, and spending time with his family on his boat, the Mental Floss. 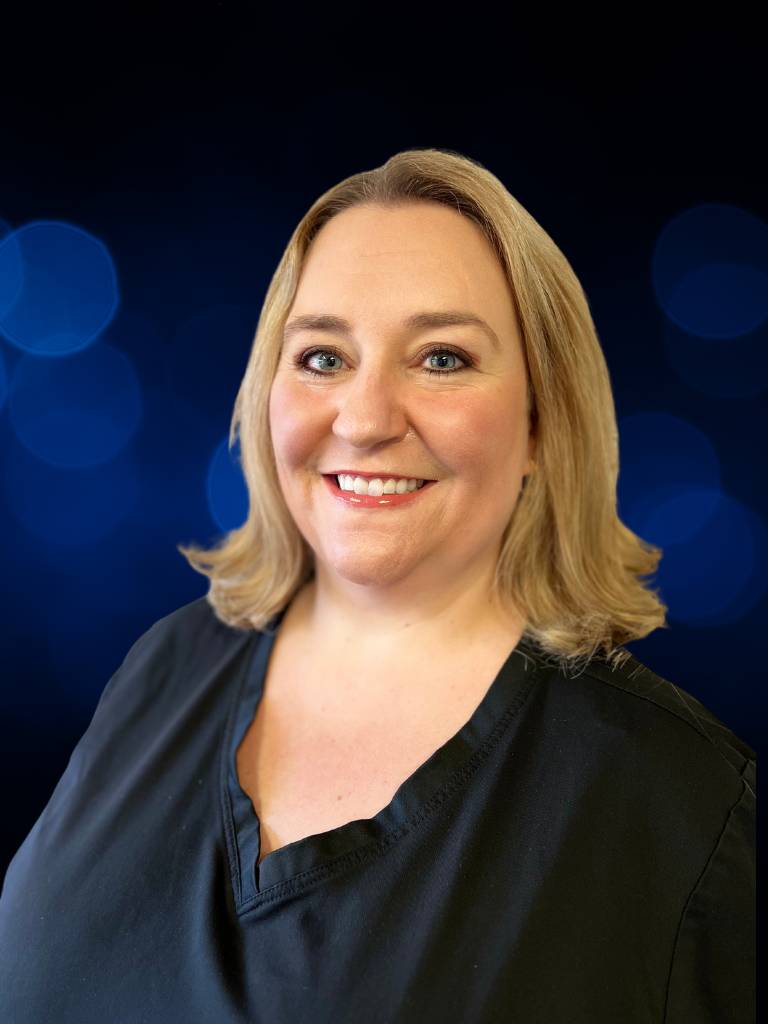 Kristina is one of our dental hygienists.  She began her hygiene career in 2004 and previously worked at the CAMC Dental Center.  She joined Mason Dental in 2017 and loves connecting with her patients by providing quality care and education.

While attending WVU, she met her husband. They have two children who keep them busy. Kristina enjoys camping, crafting, shopping and spending time with her family. 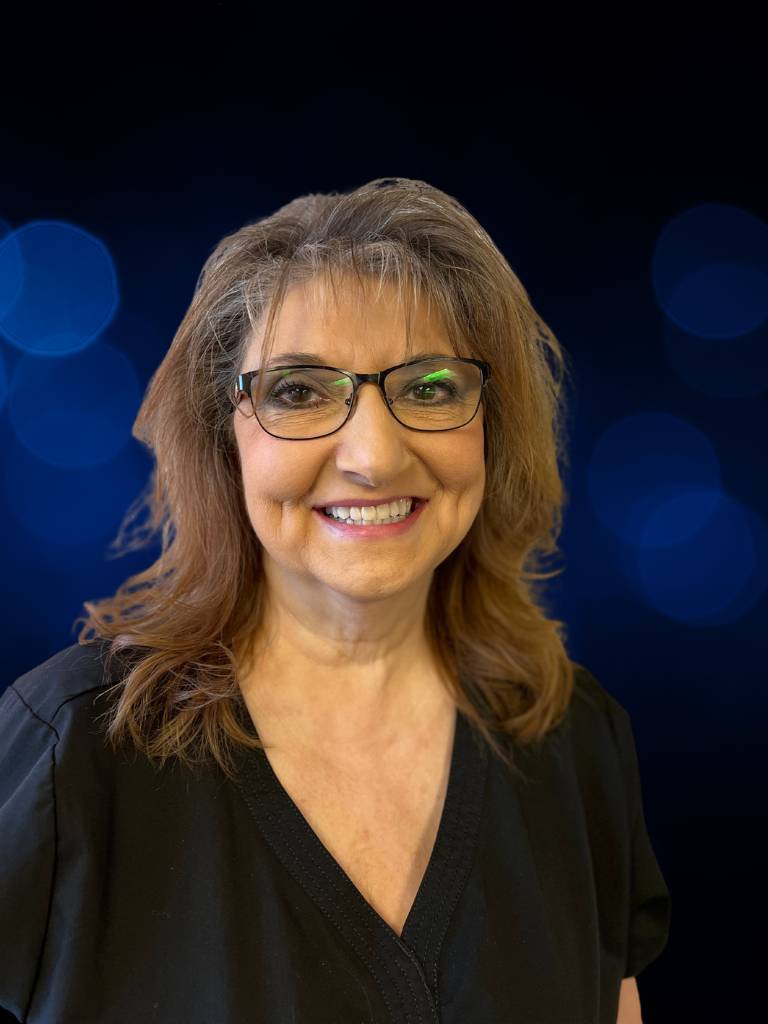 Kim is from St. Albans WV and graduated from WVSU. She has been a Certified Dental Assistant for 38 years and has been involved in many aspects of dentistry from chairside assisting to insurance billing and scheduling. She sat on the task force that designed the Expanded Duty Functions for Dental Hygienists and Assistants and has been a member of many committees supporting Dental health in West Virginia and the Kanawha Valley. She started working for Dr. Mason in 2012. Kim has 2 children and 4 grandchildren. Her hobbies are photography, travel, and spending time with her grandkids. 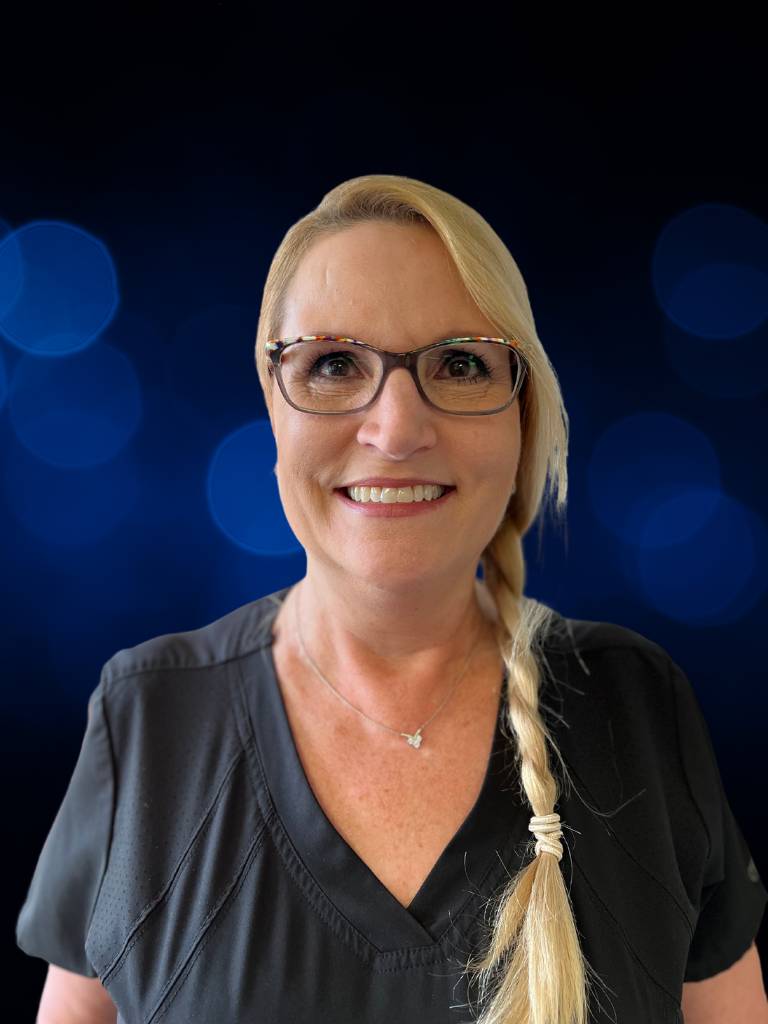 Lori is one of our dental hygienists who graduated from West Virginia Institute of Technelogy. She has been practicing for over 32 years. Behind Lori’s beautiful smile is a woman who loves interacting with her patient’s and giving them quality dental care. It is important to Lori to help patients achieve better overall health, which starts with great oral hygiene. 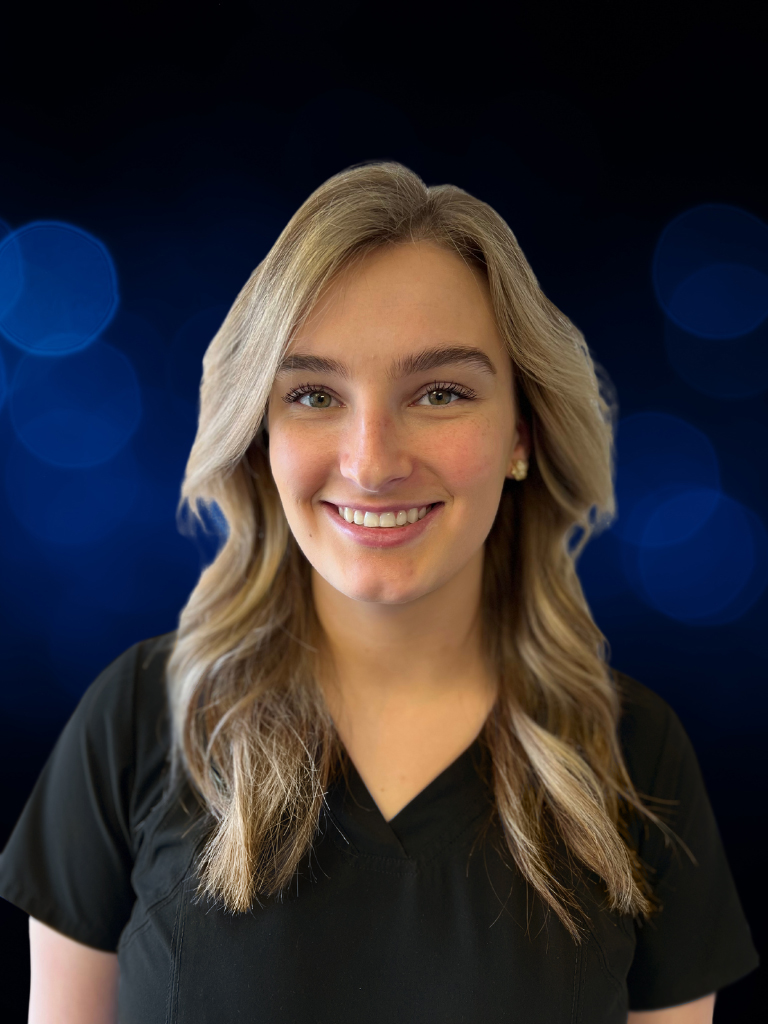 Taylor grew up and still lives in Boone County. She previously worked as a dental assistant for Dr. Lorena Surber and came on board with Dr. Mason when he took over her practice.

Taylor is an expanded duties assistant and is trained and experienced in Itero and laser dentistry. She enjoys meeting the patients and constantly learning new things. Taylor likes to spend her spare time with family and friends. 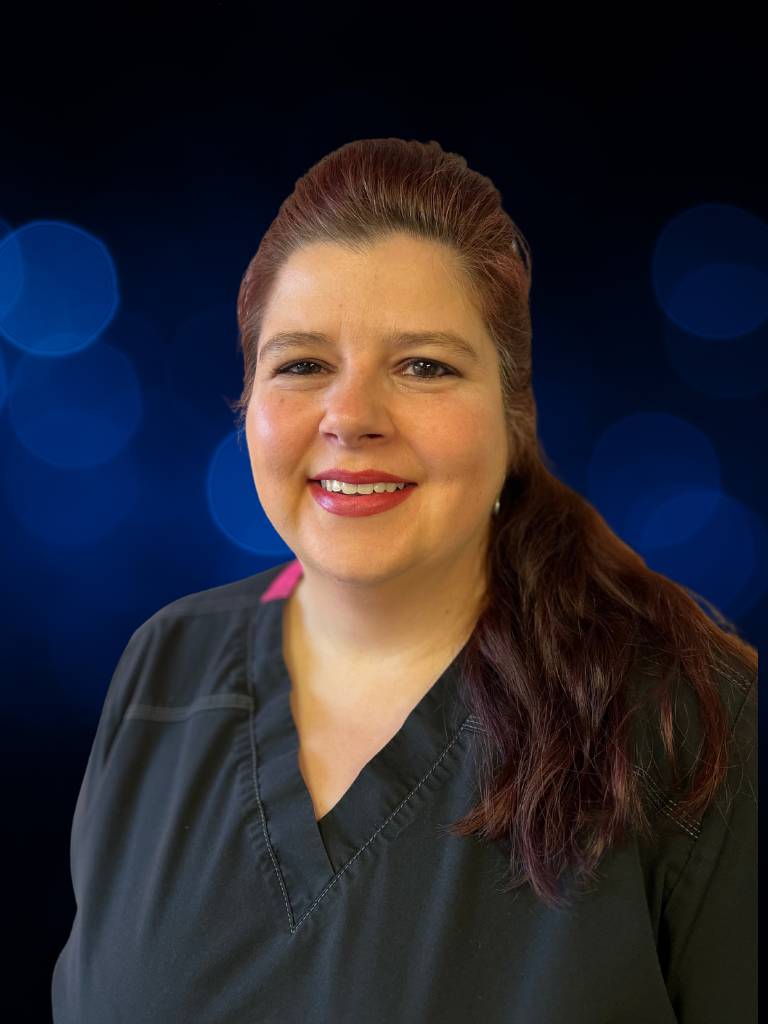 Jennifer was born and raised in Charleston, WV. She’s been in dental field for over 24 years and previously worked for Dr. Lorena Surber. Her current role with Mason Dental is greeting patients at the front desk and making sure their checkout is smooth and pleasant. She enjoys helping and interacting with all our patients.

Jennifer is married and has two daughters. In her spare time she enjoys reading, singing, and traveling. 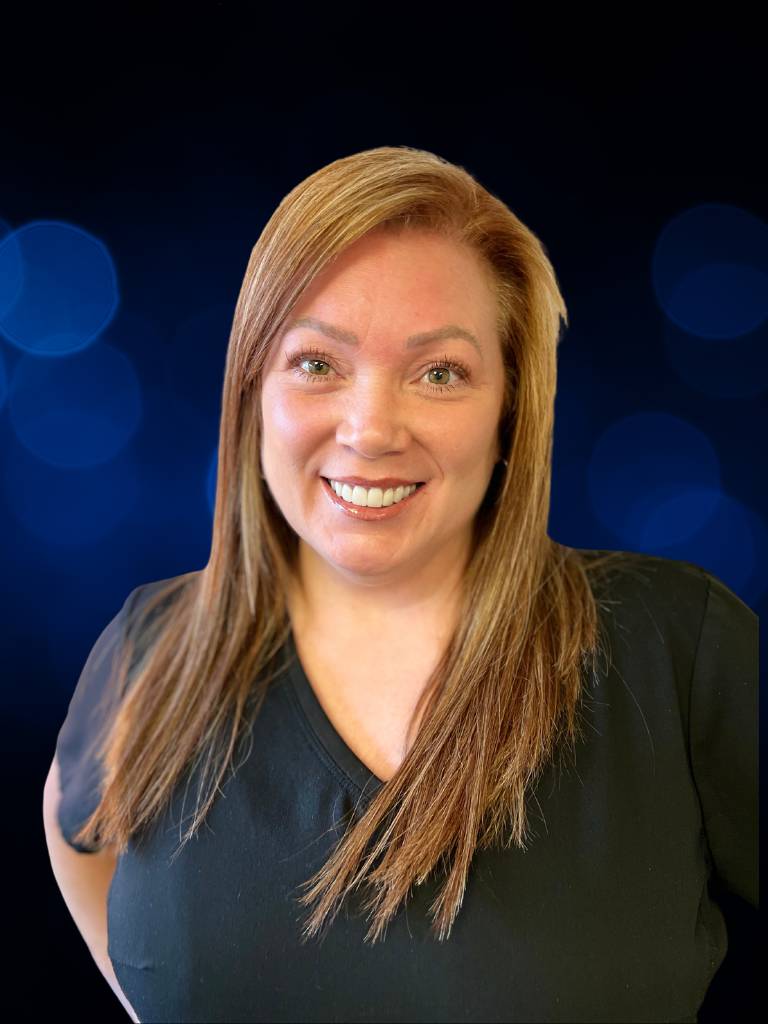 April grew up Charleston where she currently resides. She has been in the dental field since 2002 and has worked as a chair side assistant and front office staff. She joined Mason Dental in 2020. She enjoys meeting new patients and making them feel comfortable while meeting their dental needs. April has two children who she adores. She enjoys social events and spending time with family. The beach is her favorite place to vacation as she loves Sunshine, Salt Water and Sand. 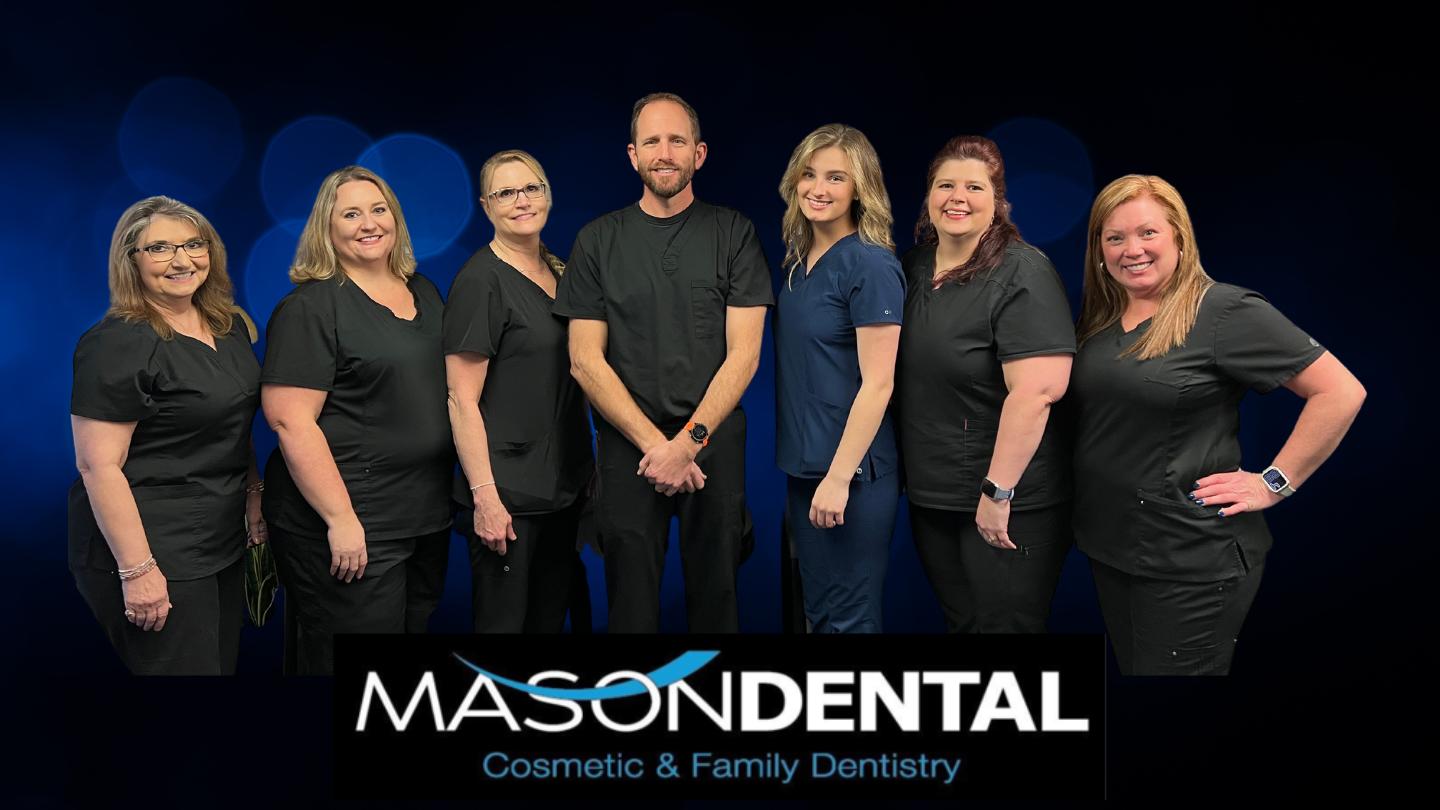 Dr. Mason can answer any questions you may have concerning your dental health. He can offer you brushing and flossing techniques to improve your oral hygiene routine which will lead to a healthier smile. Dr. Mason focuses on quality dental treatment and takes the time to educate and inform you of any options you may have when choosing a smile that’s right for you. His goal is to provide you with a pleasing and affordable plan you are comfortable and confident with. 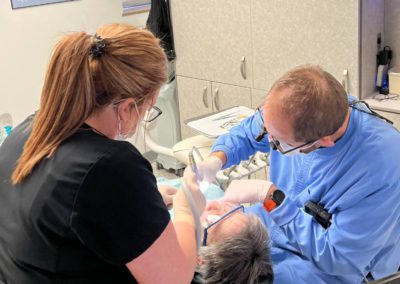 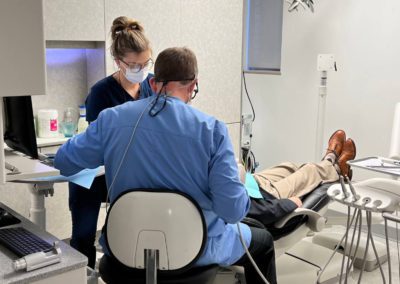 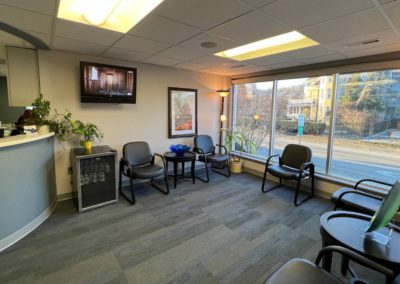 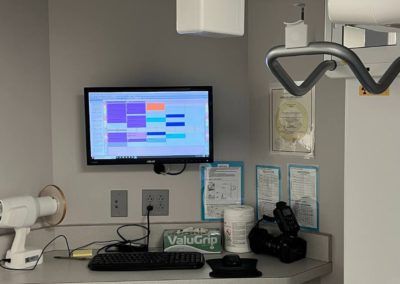 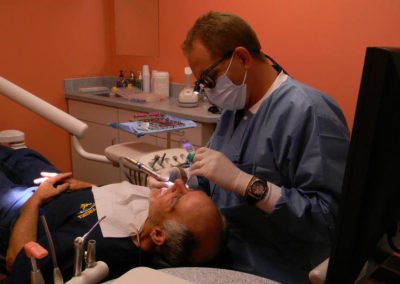 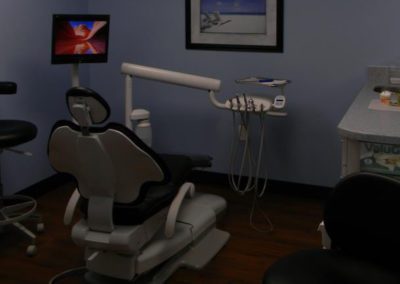 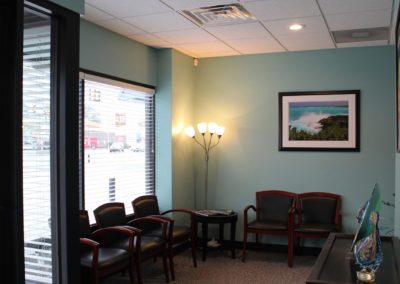 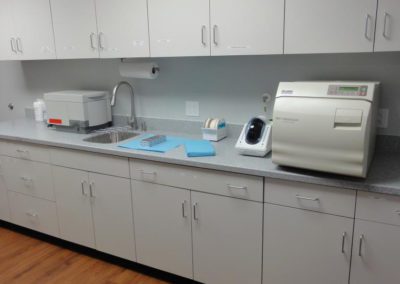